A Day of Family Fun with ABG Houston

A Day of Family Fun with ABG Houston 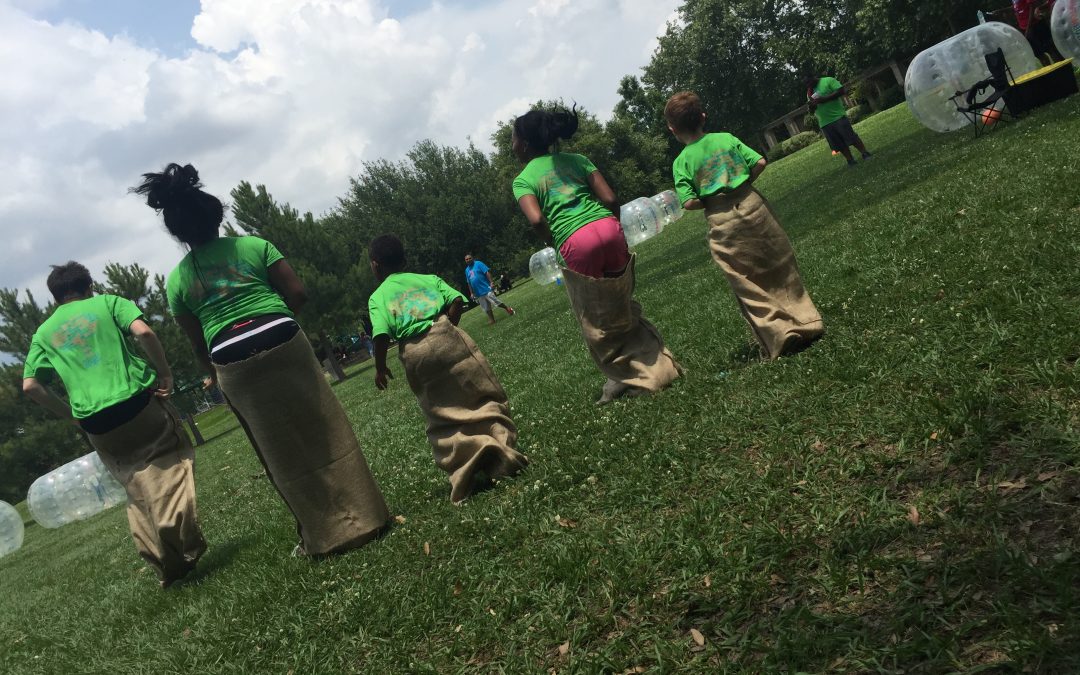 On May 14th, the ABG Houston family spent some time outside of the office for a Family Fun Day Event. Family Fun Day provided the perfect setting for colleagues to bring their professional and personal lives together in a positive way. Employees appreciated the opportunity to engage with one another on a more enjoyable and personal level, outside of the typical work environment.

Despite Pappas BBQ setting up early, the day got off to a slow start with families trickling in one at a time, but the crowd grew quickly and once the party got going, it never let up and everyone had a blast!

We would like to thank Pappas BBQ for their excellent catering service for our picnic. They arrived early and stayed late to ensure everyone had their fill. They brought their entire menu selection, so there was plenty to choose from, including barbeque sandwiches and platters. Everything was delicious and made for a great start to the festivities.

After lunch, the games began! There was something for everyone, and everyone had an amazing time.

First up was the Bubble soccer tournament. Adults and children alike were bouncing off of one another and hilarity ensued! Congratulations to all the winners!

After the tournament had ended, people flocked over to the Smoosh booth to get their homemade ice cream sandwiches before preparing for the next event. I highly recommend the sugar cookie with strawberry ice cream, by the way.

With everyone full of ice cream, it was time for the three-legged race. Rishi started the race in style. There were six heats with the key to victory being working well with your partner. It sounds obvious and simple, but in reality, it wasn’t that easy.  The kids had their own sack races, and everyone had a blast falling over each other. Everyone enjoyed their prizes as well.

The final game was the Tug-of-War. After several attempts, we had our Tug-of-War champions (pictured right.) Was Superman on that team?!

The party ended with the annual photo shoot and water balloon fight. The water balloons were a great way to cool off while having some fun before everyone left. We really had a great turnout this year, and a fantastic time meeting the families of all of our employees while mingling outside of normal work hours.

A great big THANK YOU to our planning committee and everyone who participated this year for making our Family Fun Day picnic a success! We are looking forward to doing it again next year!!